Warriors Junior Girls Basketball team Head Coach Kevin Vinczeffy shared, “We started off the season as an inexperienced group, but the team has been eager to get better and there have been some significant improvements on the court. We have improved with every game we’ve played so far. “ 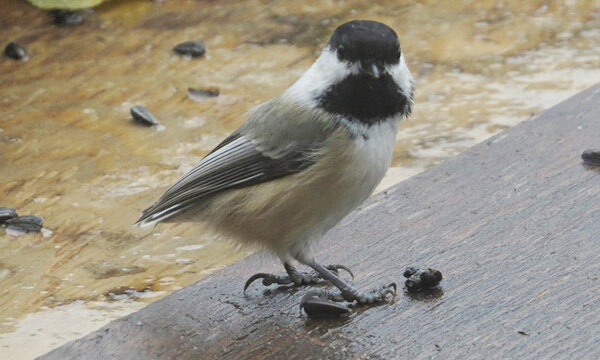 Hobo, a chickadee without a tail, has been flitting in and out of my feeder for the past couple days. He stands out from the dozen other chickadees madly snacking on sunflower seeds because he has no tail feathers and he looks strange...