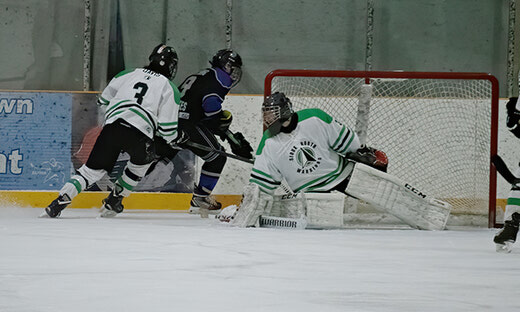 It was a hard-fought game that went into overtime, then a shootout, but in the end the Sioux North High School Warriors Boys Hockey Team went out with a heartbreaking 5-4 loss to the Beaver Brae Secondary School Broncos...