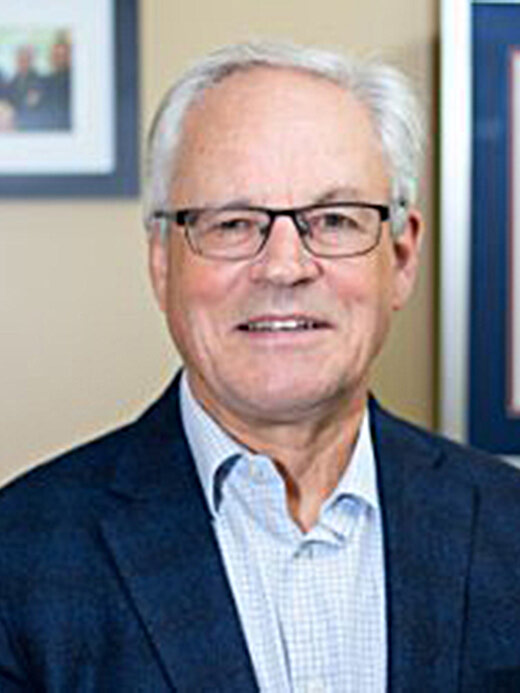 The municipalities of Sioux Lookout, Kenora, and Pickle Lake have formed a coalition to address the significant costs of providing police services in their communities...