The Municipal Waterfront Development Project at Farlinger Park (the Town Beach) is 98 percent complete according to the Municipality of Sioux Lookout, who also shared that outdoor amenities and spaces will be open for July 1st fireworks.
According to the Municipality, the project’s major infrastructure has been completed with final electrical and IT work still to be completed as well as addressing some minor deficiencies, which the Municipality informed are mostly cosmetic and include, “Door glazing which is required for the washrooms, door thresholds need to be replaced, exterior panels need to be reinforced, lighting, eavestrough and downspouts need to be installed.   The sail shade and shade screen for the stage has to be installed as well.”
“The project has been taken over by the Municipality to complete the remaining work using contractors for specialty work and our staff resources to complete the minor deficiencies,” the Municipality explained.
“The waterfront development consists of the removal of existing buildings to be replaced by updated facilities to make the waterfront more attractive and enhance the usage by the community and tourists. It consists of the installation of a docking slip system, new play area for kids, enhanced walking paths that are accessible, a band stand, an administration building, kayak kiosk, board walk, new washrooms and enhanced parking area. Water and sewer infrastructure has also been replaced,” the Municipality had previously shared with The Bulletin in describing the project.
A biosparging system, being paid for by CN Rail, continues to be in operation.
CN had previously shared through literature presented to the public, that the technique, “Injects air into the groundwater to increase the levels of dissolved oxygen in the groundwater, which will help prevent the biogenic sheen from forming.”
At a public meeting held in 2018, those in attendance were told a sheen, which sometimes can be seen floating on the water at the Town Beach, and which has resulted in beach closures in the past, is biogenic in nature and can occur when bacteria grows on iron from minerals.
Jody Brinkman, Municipal Chief Building Official/ Manager of Development Services had provided the following background in his report to council at their August 22, 2019, meeting, “In 1987 a large diesel fuel (LNAPL – Light Non-Aqueous Phase Liquid) storage tank on CN property across the road from the Town Beach caught fire and released approximately 1,500,000 L of LNAPL. Some of which was burnt or infiltrated into the ground. An LNAPL recovery system was installed onsite in 1996 and was operated until 2008 due to minimal recovery amounts. In total approximately 600,000 litres of LNAPL was recovered.”
Asked if any water samples had been taken recently and if the presence of LNAPLs had been tested for, the Municipality shared, “The testing we undertake is based on MECP (Ministry of the Environment, Conservation and Parks) requirements. The testing is done annually, and is reviewed by MECP – MECP has no concerns with this year’s results.”
The total cost of the project is $3,268,757, with the funding breaking down as:

The Town Beach has been closed to the public for three years. 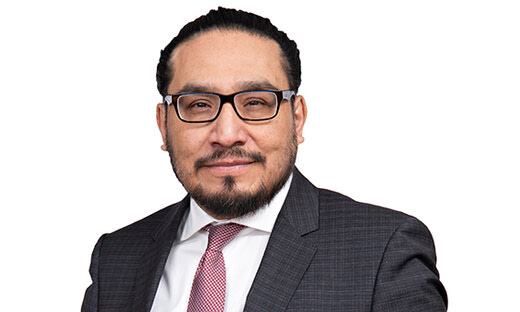 With Elections Ontario reporting results from 45 of 51 polls in the Kiiwetinoong riding as of 12:14 am June 3, NDP incumbent Sol Mamakwa is headed back to Queen's Park with 55.98 percent of the votes...