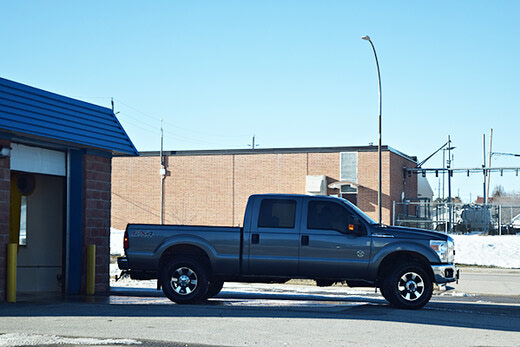 As Sioux Lookout continues to transition into spring, making sure you're keeping your vehicle up to speed with that transition could save you an expensive trip to your mechanic down the road...