Area students were able to take democracy into their own hands when participated in Student Vote Ontario 2022. The Student Vote program encourages schools across the province to engage in a hands-on learning experience that allows students to explore the voting process firsthand. Schools that registered with the program received learning materials as well as ballots and ballot boxes, and, as stated on the Civix Student Votes website (https://studentvote.ca/on2022/)  “Explore government and the election process, investigate the parties and candidates, and engage in discussion with their peers and families.”
Students were then able to vote in a mock election for one of the official candidates that were running in their school’s electoral district.
Teresa Bower is a Grade 6/7 Teacher at Sacred Heart School who helped oversee the Student Vote, with classes ranging from Grades 5 to 8. As she explains of the experience, “The vice-principal came to us and asked if we would run it, and it connects with the social studies curriculum, for government.
The kids seemed to enjoy it. They were quite passionate. It was fun for them to try on different roles and for them to organize something. It’s good for developing their organizational skills, interpersonal skills. It was sort of last minute, so we had to act quickly. They chose their roles and then they did a pretty good job, given their lack of experience. We read about what their roles were and what that entailed.”
Bower also noted, “The idea behind the project is to spend time learning about the candidates, and the students wanted to. Going around to classes and presenting about different candidates. It was also confusing for them having one of their teachers (Manuela Michelizzi- Liberal Party candidate for Kiiwetinoong) running. So that added another layer. They really gave it their best effort.”
Nicole Carbone is a teacher at Sioux North High School. As she explains, “The Civix Student Vote was an initiative that we wanted to follow with the rest of the province. The resources that came from the Civix organization were really amazing, very empowering for the students to actually learn about and actually engage in the student vote. We had 119 ballots cast by students in the school, which was done over lunch and on break for all grades, from 9 to 12. From there the votes were tallied and allotted to the five parties, of which the NDP was our overall winner.” Carbone shared that out of the 119 ballots cast, there was only one spoiled vote.
Results from across the province, as per the Student Vote website, break down as follows:
The NDP took 28.7% of the popular vote and won 75 seats, forming a majority government. Andrea Howarth won her seat in Hamilton Centre.
The Liberals will form the official opposition with 28 seats. The Liberals won 21.9% of the popular vote overall. Steven Del Duca won his seat in Vaughan—Woodbridge.
The PC Party took 18.7% of the popular vote and won 17 seats. Doug Ford won his seat in Etobicoke North.
The Green Party took 16.0% of the popular vote and won 4 seats. Mike Schreiner won his seat in Guelph.
Comparing these mock election results to the official election results: The PC Party won 83 seats to form a majority government. The NDP won 31, the Liberal Party won 8, and the Green Party won one seat.
Students in the Kiiwetinoong riding re-elected Sol Mamakwa as MPP, the same result as the official election.
Participating schools in the Kiiwetinoong riding included Crolancia Public School, Golden Learning Centre Public School, Michikan Lake School, Sacred Heart School, Sioux Mountain Public School, Sioux North High School and St. John’s Separate School. 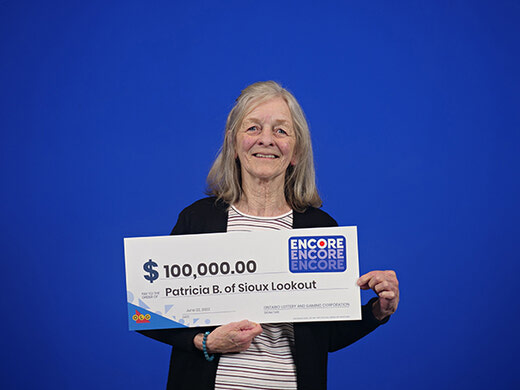