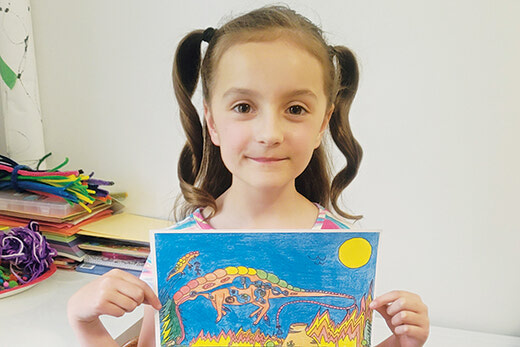 Nya Ketchabaw is a young local artist with a huge imagination and the talent to match, and she has become just one of nine Canadian finalists in Toyota's 2022 Dream Car Contest...