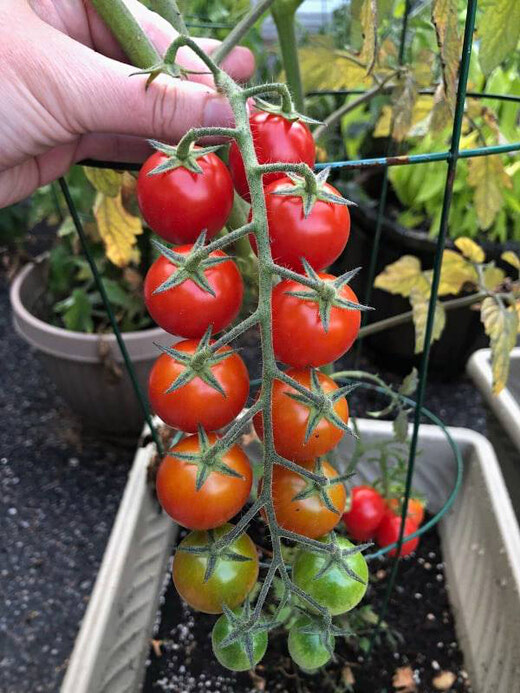 When the days get longer and the temperatures start to climb, many find their minds wandering to the joy of spring gardening.
Ruth Coughlin knows a thing or two about gardening....