Event coordinator Lisa Larsh shared, “After two rain delays (June 2 and 3), we had a beautiful day to play. All the matches ran smoothly and those not playing volunteered to act as an umpire for those playing. It was a long day of tennis, but everyone was happy to play and to finally have a tournament in Sioux Lookout. I received lots of support from the players, the rec centre and from the senior centre.” 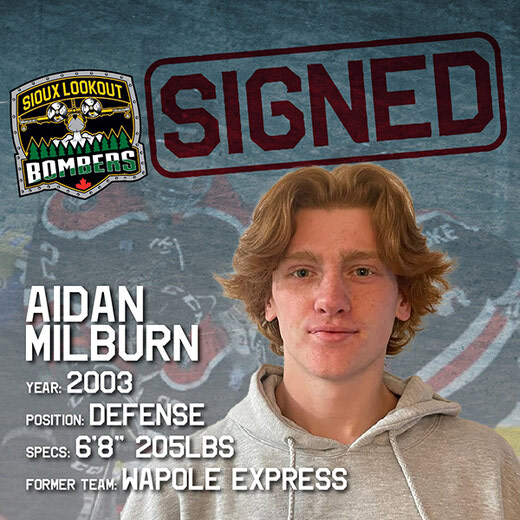 The Sioux Lookout Bombers are rapidly adding to their roster leading up to their Superior International Junior Hockey League (SIJHL) debut in September...