This week, I’m echoing the pleas of municipalities, business owners, and tourism operators across the country calling for the government to immediately scrap the required use of the ArriveCan app.
The government recently admitted that the ArriveCan app mistakenly sent notifications to travellers informing them they had to quarantine.  This resulted in people unexpectedly taking time off work, missing family functions, and sometimes delaying travel plans, all because the ArriveCan app malfunctioned.  Further, these travellers were informed via email that they’d suffer fines if they didn’t quarantine. This is unacceptable.
Given the ever-changing entry rules and malfunctioning app, it makes sense that international travellers are hesitant to visit Canada.
The ArriveCan app is hampering Canada’s tourism industry by disincentivizing international tourists and adding additional burdens for travellers.
It is time that the government listens to Canadians and scraps the use of the ArriveCan app.
Abandoned Embassy Staff in Ukraine
This week media reported that Ukrainian staff at Canada’s embassy in Kyiv were abandoned in Ukraine despite Canadian staff being evacuated.
A report published suggested that Canadian staff knew of the threat of execution or imprisonment for their Ukrainian colleagues at the embassy but were told not to alert them.  Rather than act on these threats and ensure the safety of the embassy’s staff, the Canadian government abandoned them, leaving them to fend for themselves in war-torn Ukraine.
This is shameful.  Those who take up roles within Canada’s embassies across the globe play a critical role in Canada’s diplomatic missions and in providing services to Canadians abroad.  They should be better protected, and their safety should be a priority for the government.
There must be an investigation into why the government did not provide adequate support to ensure the safety of all the staff at Canada’s embassy in Kyiv. Further, the government needs to evaluate and review how Canada treats the foreign nationals who work to serve our country in Canadian Embassies across the globe.
Working for You
As always, if there is anything my office can assist you with, please call me at 807-223-2182 (Dryden) or 807-468-2170 (Kenora) or email me at [email protected].
Sincerely,
Eric Melillo
Member of Parliament,
Kenora Riding 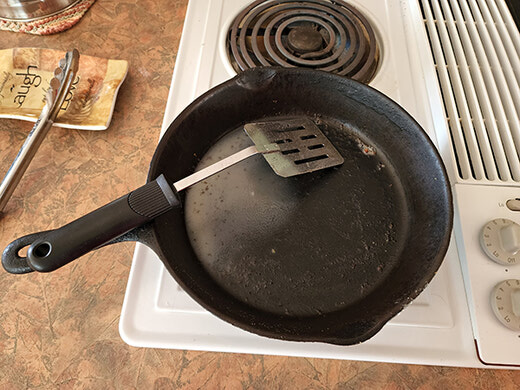 My friend Don Sanders died more than 30 years ago. He was a businessman of integrity and huge influence in Sioux Lookout, as well as a man of marvelous mischief and humor. I admired him immensely...