The House of Commons has officially risen for the summer, and I’m looking forward to being back in the Kenora Riding over the next few months.
I wanted to briefly outline some of the key issues I’ve worked on over the past session.
Ending Travel Restrictions
For months, my colleagues and I fought against the government’s arbitrary, unfair and unscientific COVID-19 restrictions that were hampering the tourism industry, dividing families, and causing massive lineups and delays at borders and airports.
We brought forward numerous motions throughout the last few months calling on the government to lift COVID-19 federal restrictions. Each time the Liberal and NDP Members of Parliament voted to keep all travel restrictions in place. While the government has begun to lift some travel restrictions, my colleagues and I will continue to advocate for all federal travel restrictions to be lifted.
Making Life More Affordable
The cost of food has jumped, the price at the pumps is at record highs, and an unprecedented number of Canadians are concerned they may be unable to make ends meet.
I have been advocating for the government to scrap the carbon tax, suspend the GST on fuel which many of our G7 allies have done, and rein in spending to reduce inflation rates. Our Conservative team put forth a motion calling on the government to immediately suspend the taxes on fuel to ensure people could afford to drive to work and put food on the table, but all Liberal and NDP Members of Parliament voted against the motion.
Inflation hit 7.7%, the highest Canada’s inflation rate has been since 1983, yet the government refuses to put forth a plan to tackle it. Instead, the government votes against every reasonable and pragmatic policy our Conservative team puts forward. The government is planning to spend more money to combat inflation, but this will only worsen it.
I’ve been speaking with many of you who have shared the extreme difficulties you are experiencing while trying to make ends meet. I promise to keep working to ensure that the government takes serious action to combat the cost of living crisis.

Passport Delays
In recent months, unacceptable passport delays have come to light, with people waiting months for their passports, camping outside of Service Canada offices in hopes of getting their passports in time, and many Canadians being forced to cancel travel plans.
The Conservatives have sent numerous letters to the Minister of Children, Families and Social Development and the Minister of Immigration, Refugees, and Citizenship calling on them to develop a plan to immediately work through the backlog in passports.
Passport services are one of the most basic functions of government, and it is absolutely unacceptable that the government did not prep or prepare for the predictable surge in applications. My colleagues and I will continue to demand the government deal with the backlog immediately but also advocate for them to address the systemic issues that have caused this chaos.
Standing up for Firearms Owners
This parliamentary session, the Liberal government introduced BillC-21. This legislation will make changes to the Firearms Act and the Criminal Code of Canada, including a ban on future handgun sales.
Conservatives tried to expedite the passage of measures to prevent firearm smuggling and protect potential victims of violence. But the NDP-Liberals blocked our efforts in favour of their arbitrary handgun ban in C-21. I am disheartened that the government continues to enact policy that does next to nothing to address the root cause of gun violence in Canada - the acquisition of illegal, smuggled firearms.
I believe that government can collaborate to keep Canadian communities safe without targeting law-abiding and responsible firearms owners. I will continue to stand up for law-abiding firearms owners in the Kenora riding.
While the House of Commons is in summer recess, I’ll keep working for you with every tool available. I look forward to hopefully meeting with many of you this summer.
Working for You
As always, if there is anything my office can assist you with, please call me at 807-223-2182 (Dryden) or 807-468-2170 (Kenora) or email me at [email protected].
Sincerely,
Eric Melillo
Member of Parliament,
Kenora Riding 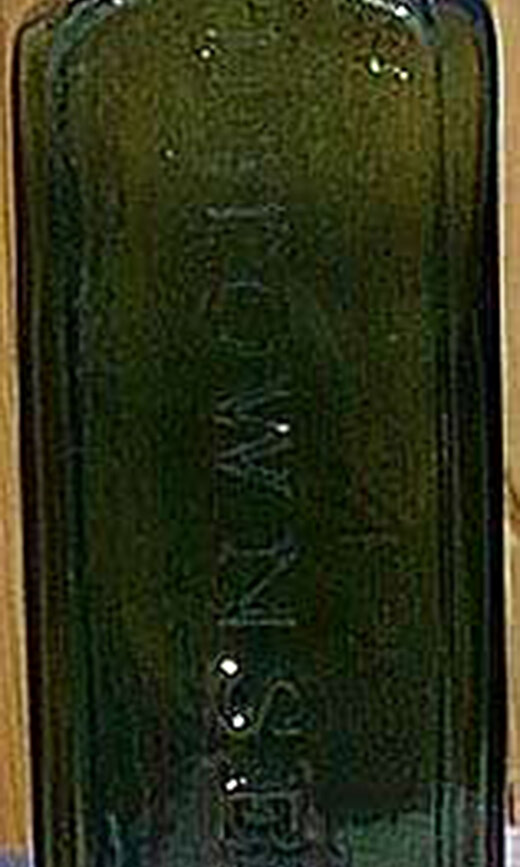 Dick's Hideaway: Give me a sarsaparilly – and make it snappy
Tuesday, June 28, 2022
0 comments

When the clinic called a couple weeks ago and said Dr. M wanted to see me, a tiny red flag shot up, but I lowered it by convincing myself it was only a rescheduling of my routine semi-annual visit to refill prescriptions for my high blood pressure...