Officers from the Sioux Lookout Ontario Provincial Police (OPP) detachment are focusing patrol efforts on addressing the illegal sale of liquor in the Municipality.
In Ontario, the sale of liquor is restricted to licensed facilities that are regulated by the Alcohol and Gaming Commission of Ontario, following the rules outlined in the Liquor Licence and Control Act. Liquor sales outside these regulated channels, also known as “bootlegging”, are illegal.
The OPP is aware that bootlegging has impacted the Municipality of Sioux Lookout for many years, with consequences of widespread alcohol abuse, violent crime and other avoidable tragedies. This trend appears to be impacting future generations, with officers more and more frequently encountering youth under 19 years old whose health and safety are placed in significant danger after having accessed liquor through illegal means.
To combat the root of these public safety issues, members of the Sioux Lookout OPP are investigating to identify the sources of illegally obtained liquor in our Municipality. Under the Liquor Licence and Control Act, those responsible for unlawfully selling liquor are punishable by mandatory court appearances and can face heavy fines and even imprisonment.
Anyone with information about illegal alcohol sales in the Municipality of Sioux Lookout is requested to contact the OPP at 1-807-737-2020. Should you wish to remain anonymous, you may call Crime Stoppers at 1-800-222-8477 (TIPS), or report online through www.ontariocrimestoppers.ca, where you may be eligible to receive a cash reward of up to $2,000. 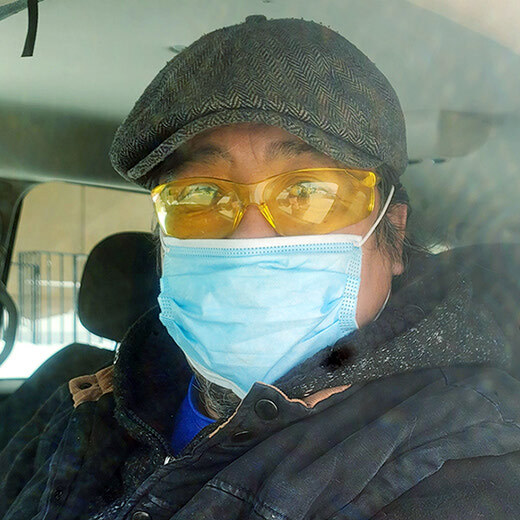 Question of the week: What are your thoughts on moving our clocks ahead for Daylight Saving Time?
Tuesday, March 15, 2022
0 comments