The Ontario Provincial Police (OPP) Criminal Investigation Branch (CIB), in partnership with the Nishnawbe-Aski Police Service (NAPS), are investigating a homicide in Fort Hope First Nation.
Policed shared in a Dec. 29 news release, “On December 27, 2022, members of the OPP Emergency Response Team (ERT), Forensic Identification Services, CIB and North West Crime Unit attended Fort Hope First Nation to assist NAPS after an individual had been pronounced deceased.
“The victim has been identified (as) Brian Sagutch, age 48 of Fort Hope First Nation.”
As a result of the investigation, Ethan Waboose, 20, of Fort Hope First Nation was arrested and charged with Second Degree Murder contrary to Section 235 (1) of the Criminal Code. The accused was remanded into custody and is scheduled to appear before the Ontario Court of Justice in Thunder Bay on January 6.
Police shared, “The investigation by the OPP North West Region Crime Unit and NAPS is being conducted under the direction of the OPP CIB, in conjunction with the Office of the Chief Coroner for Ontario and the Ontario Forensic Pathology Service. A post-mortem examination will be conducted at a later date at the Centre of Forensic Sciences in Toronto to confirm the cause of death.”
Police are urging anyone who may have information regarding this investigation to contact the OPP at 1-888-310-1122. Should people wish to remain anonymous, they may contact Crime Stoppers at 1-800-222-8477. 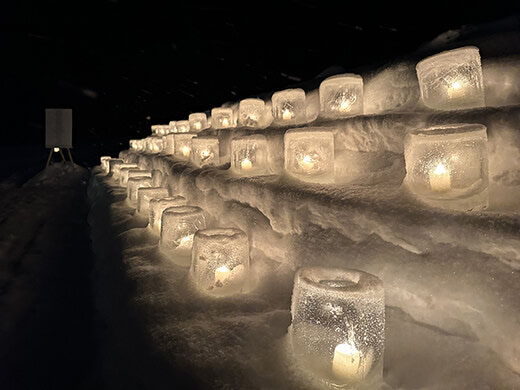