Special to The Bulletin - By MCpl Chris Vernon

Following a successful pilot-project last year, Ontario’s Canadian Rangers completed the Ministry of Natural Resources and Forestry (MNRF) modified SP-100 Forest Firefighter Training Course last month in Sioux Lookout.
Fourteen Canadian Rangers and two Army support staff from the 3Rd Canadian Ranger Patrol Group (3CRPG) received the training, required to work as a wildfire firefighting crew member in Ontario. Last year was the first time the training was conducted as a pilot-project between the Canadian Armed Forces (CAF) and the MNRF.
Held at the Sioux Lookout Fire Management Headquarters, once Rangers complete in-class firefighting theory training, they must then show that they have learned the concepts by completing several practical tasks outdoors.
“This is an entry-level firefighting course that all our new hires have to take before they can work for the MNRF. We modify it to take into consideration the existing knowledge of the Rangers,” said MNRF Sioux Lookout Fire Operations Supervisor Ryan Lacey.
Rangers must complete Canadian Ranger basic training and the SP-100 course before they are qualified to fight wildfires on a crew, and only while under the direction of a qualified fire officer. Also, without further training, Rangers can only fight wildfires classified up to and including, Intensity Level No. 2.
During the training Rangers learned how to use pumps, how to connect firehoses, and safe firefighting techniques.
Master Corporal and Patrol 2nd In Command Brandon Spence said the training is valuable for Rangers to have.
“It is important to have it in case we need it back in the communities. I am going to let my Rangers know this is a good course and push them to attend,” said Spence, who lives and serves in the Cree First Nation community of Kashechewan.
Ontario’s Rangers are based at CFB Borden near Barrie and is staffed by military personal and army instructors who travel regularly to the Far North to train Rangers.
The Canadian Rangers are a sub-component of the Primary Army Reserve. Anyone can join the Rangers, but members are predominantly First Nation and live and serve part-time in their Far North communities. 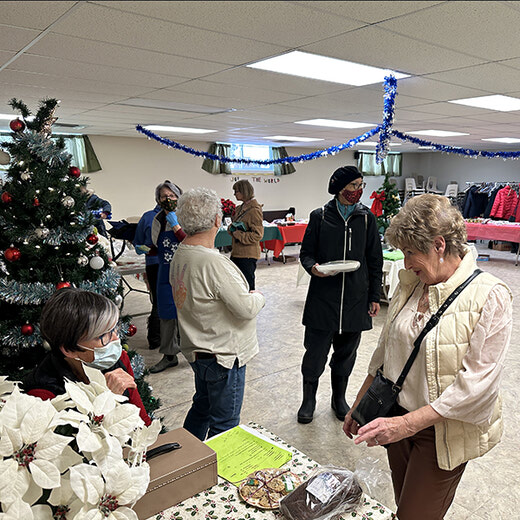