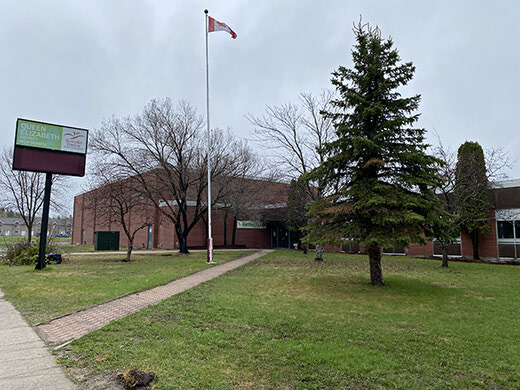 Out of the Cold (OOTC) will be transitioning out of operating the emergency overnight shelter in Sioux Lookout effective September 1...