It is with a heavy heart that I share the news that Norman Allan MacDonald, NORRIE, passed away on January 11, 2023. He was born on October 5, 1941 to Ruth and Norman in Sioux Lookout.

After graduating high school, he attended Success Business College in Winnipeg. He started his career at Land and Forest in District Office and later moved out to manage the warehouse.

In 1967, he married his wife Marlene. Norrie retired in 1993 and began a new career in picture framing, hence Frames Plus.

Norrie was an active member of Lions, Legion, curling club and 30 years on the volunteer fire department. He had the privilege of representing the fire department three times at the Canadian Curling Championships. Hunting and fishing were a big part of  his life.

All this being said, his favourite role was being a father, and later a grandpa. He was always there to offer love, support and encouragement. Norrie is predeceased by his mother Ruth and father Norman and nephew Sean Delaney.

A celebration of Norrie’s life was held at St Andrews United Church on January 20, 2023.

If friends so desire, charitable donations can be made to the Sioux Lookout Meno Ya Win Health Centre Foundation or a charity of your choice in Norrie’s memory. 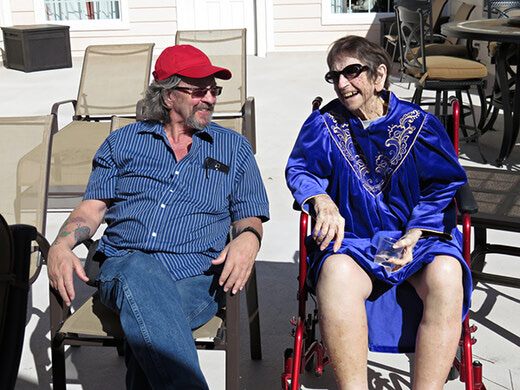 I have been a bit concerned about my mother's hearing, so tried a little test...