It is with great sadness that we announce the passing of Corrine (Garrick) Genereux at the age of 96 years at Concordia Place Care Home, in Winnipeg, Manitoba, on November 15, 2022, surrounded by family.

Also mourning Corrine’s passing is her sister Celia Koller and family (Chilliwack, BC); the Dempster family (Gibson, BC); the O’Flaherty family (Winnipeg and Ottawa); the Garrick and Wesley families (Ontario); and her former son-in-law Ben Trudeau (Manitoba).

Corrine was born and raised on isolated homesteads on Lac Seul. Her father Fred Garrick was a fur trapper and then commercial fisherman on Lac Seul. Her first job was that of housekeeper at Osnaburgh Nursing Station. She then moved to Sioux Lookout and worked at the Zone Hospital as a seamstress.

Corrine married Roger Genereux and they raised six children in Quibel, Hudson and Sioux Lookout. Eventually, all the children settled in Winnipeg, MB. Corrine stayed in Sioux Lookout and enjoyed her retirement with an active membership at the Senior’s Centre and volunteering as a support worker and as a volunteer cook at Camp of the Woods. Corrine then moved to Winnipeg to be close to her children and kept busy travelling, attending Bible studies, quilting clubs and going to the casino and of course playing Bingo. Corrine spent her last year living in a care home. Her spirit for living remained strong and she is an inspiration to her family.

Condolences for the family may be left and a video tribute viewed at www.alternacremation.ca. 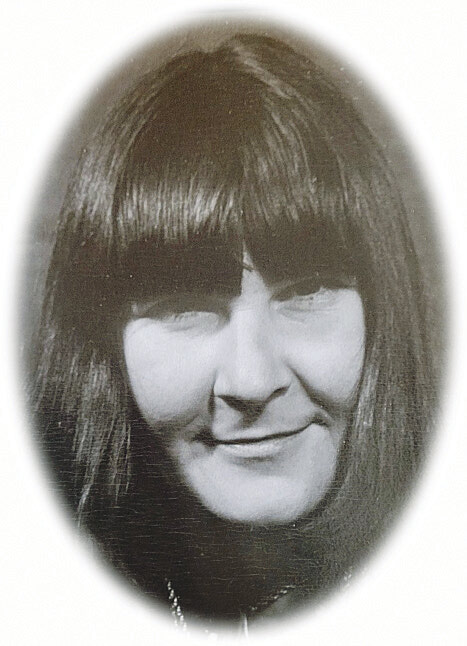 The sun rose and the world welcomed Ifka Filipovich on March 11, 1945 in Sault Ste. Marie Ontario, a day the world became a little brighter...