Melillo held the post during the previous session of parliament as well.

“FedNor has the capacity to do a lot of good in Northern Ontario, which is why it’s essential to monitor how the agency is spending money and ensure taxpayer dollars are being used effectively,” Melillo stated in a Nov. 9 press release.

“I’ve appreciated the opportunity to ensure Northern Ontario gets its fair share of economic development funding, and I’m pleased to once again be entrusted with that responsibility,” 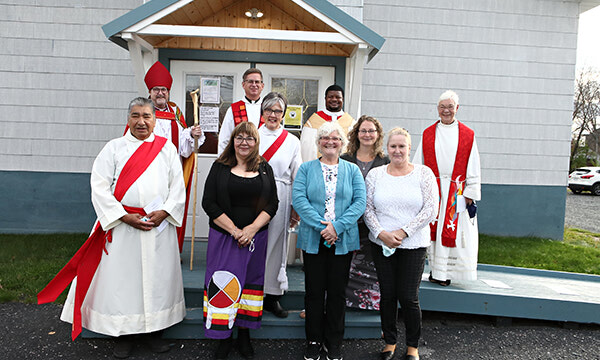 A big day for St. Mary s Anglican Church and it s newest deacon on Oct. 16...