Planning begins for second installment of SAFEGRAD
“I think it was fantastic. To my knowledge the kids all said they had a good time,” commented Michael O’Brien who helped organize Sioux Lookout’s first SAFEGRAD, which was held at the Rec Centre June 24. With the first SAFEGRAD safely in the books, planning began Oct. 19 for SAFEGRAD 2005.

Post office steps to go through another winter before repair
A Canada Post spokesperson has said that another winter will pass before any repair is done to the building’s front steps. Safety was cited as the main concern when putting up barriers to prevent people from using the stairs near the end of last winter.

Influenza immunization clinics being offered
For the fifth consecutive year all Ontarians over six months of age will be eligible to receive publically funded influenza vaccine.

Spooky scene
These two jack-o-lanterns will greet trick or treaters visiting Allan and Lynne Schofield’s Prince Street home this Halloween. Schofield has been decorating the front of his home for special occasions for years and this year’s Halloween display, which encompasses the whole yard, is certain to offer more than a few spooky sights. 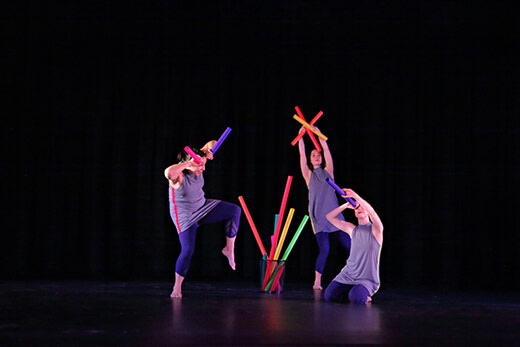