Two Sioux Lookout residents are facing charges after Ontario Provincial Police (OPP) officers investigated what they say was a suspicious vehicle parked at a local recreation area on Third Avenue North around 11 p.m. on the evening of July 25.
As a result of their investigation, the two individuals were arrested and charged. Officers seized suspected illegal substances including methamphetamine, cocaine, psilocybin, and prescription drugs valued at approximately $7,500, as well as Canadian currency, knives, and a loaded pellet gun.
A 20-year-old Sioux Lookout resident has been charged with:

A 21-year-old Sioux Lookout resident was charged with:

Both accused were released on undertakings and are scheduled to appear before the Ontario Court of Justice in Sioux Lookout on August 30 to answer to these charges.
Police are asking anyone with information about the trafficking of methamphetamine or other illicit drugs to call the OPP at
1-888-310-1122. Should people wish to remain anonymous, they may call Crime Stoppers at 1-800-222-8477 (TIPS), or report online through ontariocrimestoppers.ca, where they may be eligible to receive a cash reward of up to $2,000. 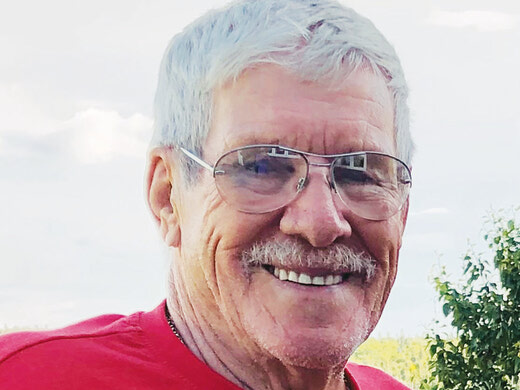 It is with great sadness that the family of John Joseph (JJ, Jack) George born February 5, 1933 announces his peaceful passing. On Saturday June 4, 2022...