The Sioux Lookout Meno Ya Win Health Centre’s (SLMHC) President and Chief Executive Officer (CEO) is stepping down.
SLMHC’s Board of Directors announced on January 16 that Douglas Semple is resigning effective February 1.
“I leave the CEO office with a good heart. It’s been a long run, right from the beginning,” Semple said. “I want to thank the managers and staff for accepting me to be part of their circle of care for the patients that come to us. I thank them for allowing me to lead them for a brief time.”
Semple was appointed SLMHC President and CEO in June of 2022 following the retirement of then President and CEO Heather Lee.
Semple, a member of Kasabonika Lake First Nation, was on the founding senior management group of SLMHC as Vice President of Corporate Services and Communications in the early 2000’s. In recent years, he has also served as the First Nations Advisor to the SLMHC Board and CEO.
“We are thankful for Douglas’ leadership and guidance,” stated SLMHC Board Chair Sadie Maxwell. “He was committed to advancing the organization’s Mission, Vision and Values and its journey to Excellence Every Time. His dedication and leadership will be missed.” 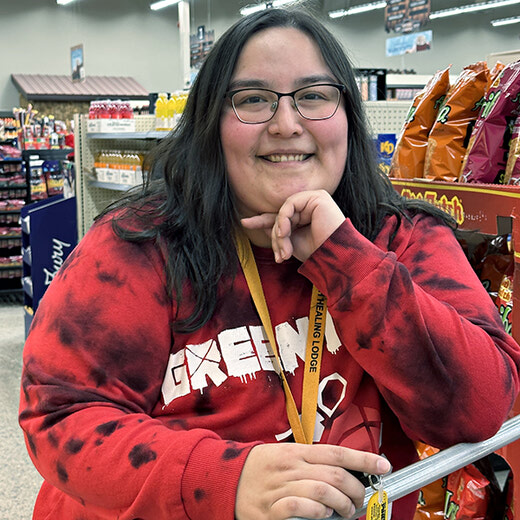 Question of the week: What do you enjoy about winter?
Tuesday, January 24, 2023
0 comments