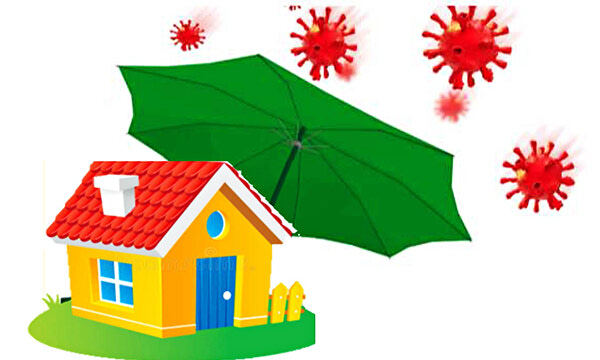 Sales and listings recorded over Canadian MLS systems dropped by 14.3 per cent over the second half of the month of March as the economic turmoil and stay-at-home mandates to slow the spread of the COVID-19 caused both buyers and sellers to retreat...