February is my crazy month

It seems so long until ice will be off the lakes and we can frolic in tee shirts, but, really, we're seeing the signs every day that the time is coming.
Temperatures are moderating as the sun rises earlier, sets later, and pushes out heat that warms the skin and rosies the face.
When I feel like cabin fever is trying to settle in, I slow down a bit and relax, enjoy the silliness of the season, appreciate the joys of the moment, and quit hoping leaves will appear on trees tomorrow. It's February, a nice month that deserves its honor right here, mid way between freeze-up and ice-out.
This morning I took pictures of tracks in the snow created by a hotdog snowmobiler. The wind has sculpted the harsh edges and the sun cast interesting shadows in the ruts. Smileworthy.
I sent a picture of marmalade on toast - a sure fire cheer generator on a sluggish day - to a friend who speaks only Spanish. Her reply (according to Google translator), "Maiden plum sap is poisonous." I will remember that fondly every time the marmalade hits the muffin.
Nature will follow its regular course this year, just like it has for the last few thousand years. It will do that with me, or without me, whether I like it or not. So, I will like it - and there's lots to like - and I will be happy along the way, and when May and June sprint into our lives again this year I'll love them just as much.
For now, the snow is here for a few more weeks, leaves won't be suddenly appearing on the trees this week, and I guess the maiden plum sap will always be poisonous.
Break out the marmalade and celebrate! 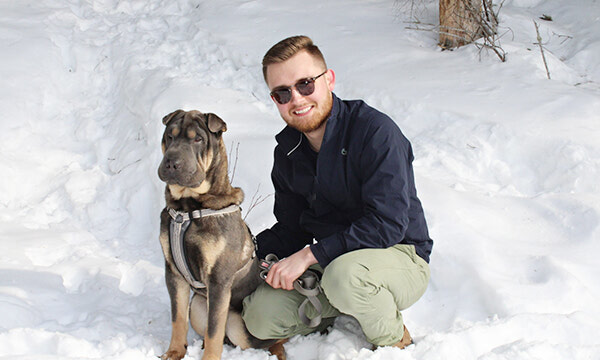