Thoughts on killing a mosquito

Swatting a mosquito caused me to pour some scotch and fall off the wagon.
As I was sitting quietly on the deck at camp, drinking iced tea and watching a spider legging along the rail, I suddenly spotted, out the corner of my eye, a gigantic bird flying past. When I turned my head to get a look I saw that it was just a mosquito landing on my shoulder.
My mind immediately opened the pages of one of my favorite Edgar Allen Poe short stories - “The Sphinx” - and I was totally mesmerized as I watched the spider with the big red mark on its abdomen, swatted the mosquito, and flashed through visions of Poe’s moth on the kitchen window screen.
The process caused me to wonder if mosquitoes go to heaven. I’ve never heard anybody ask that question and I’ve never wondered about it before. (I know some people think dogs go to heaven. Some think they don’t. Others imagine that dogs have their own “Doggy Heaven.” I don’t know what to think, so I just let it lie.)
I’m thinking if all the mosquitoes that have ever lived are in heaven now it can’t really be such a cool place to go. Then I thought, “Ah ha! Mosquitoes have their own heaven!” Maybe “Mosquito Heaven” is what we call “Hell.”
As I wiped the mosquito remains off my shoulder and tried to feed it to the spider I quickly forgot the Sphinx, jumped out of my chair, exclaiming, “This is not the weekend to quit drinking.”
As I start my second scotch I know I’m no closer to the truth about heavens and hells, but I’m much more content in my ignorance.
Cheers! Bottoms up! 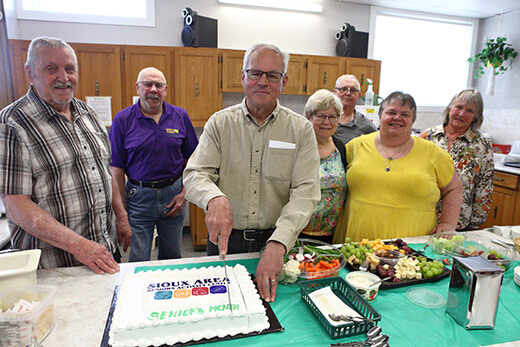