When Mary and I were in Key West we rented a charming, tiny villa - a pretentious name for a one-room cottage - half a block off Duval Street.
Once we had scattered the roaming roosters and ducked in beneath a living archway, vine and flower covered, we emerged in a lush oasis, surrounded by trees, vines, flowers, birds, and an occasional cute little Florida lizard, hosting our villa and a swimming pool.
The wine was rich and the ambiance exquisite.
Mornings I’d wake early, slip quietly outside, and walk a few blocks down Duval Street to Captain Mario’s where I could enjoy a long, leisurely breakfast on the sidewalk while watching the awakening of the city - or sometimes the late revelers sneaking noisily home for some shut eye.
A few days in January were truly astonishing, and delightful. As a short term tourist I can’t claim anything more than an overview, but I saw enough to know I liked the place a lot and will have to - just have to - return.
From the skateboarder coasting down a side street, upside down, head on the board, feet in the sky to the old black guy pedaling a three wheeler down Duvall at dusk, flags flying, spokes lit up, boom box blaring the blues to the men in drag riding the Cadillac convertibles blowing kisses to cheering sidewalk bystanders, it was clear that this crazy key isn’t typical middle America or mainstream Canada. My impression is that it’s as cool as New Orleans or Fairbanks, Alaska, two of my favorite places, both exploding with loveable crackpots and marvelous eccentrics (second only to Sioux Lookout which I love the most, but which has no crackpots or eccentrics).
Now the good news! I discovered a writer I had never heard of. Jon Breakfield has written two very funny, very clever novels tickling and massaging the ongoing story of his life, with wife Gabrielle, dancing among the Key West characters and adventures. They are glorious reads.
I will probably read them both again as I wait for Jon’s next novel to become available in about a month. I hear it’s a detective crime/thriller set in Key West.
It’s always nice to discover a new writer (well, Breakfield has been around - he’s not really a new writer, but he’s new to me, and he’s good -well his writing is good). I’m excited... 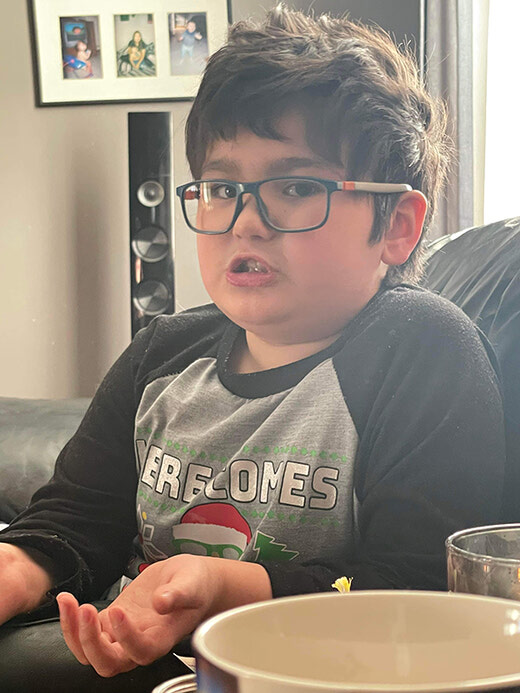 The community of Sioux Lookout is rallying around a local family whose 7-year-old son is battling Ewing's Sarcoma, a rare type of cancer...