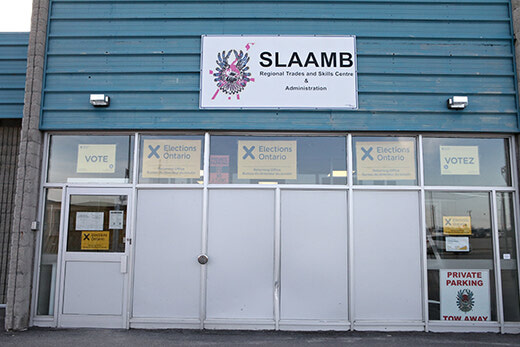 The provincial election campaign is underway with election day scheduled for June 2...