Waterfront Development Project over budget, Municipality looking at its options 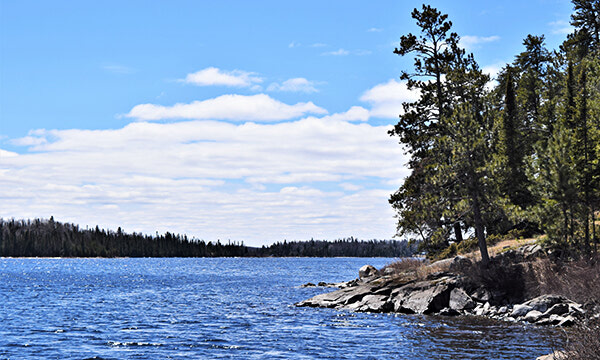 Lodges and fishing camps in Sioux Lookout said the border closures, and other COVID-19 restrictions, are greatly affecting their ability to operate, with the vast majority of their clientele coming from the United States.