Warriors hit the ice for preseason series against the Rams

The Sioux North High School Warriors boys’ hockey team hosted the Red Lake Rams for a preseason doubleheader on Nov. 2.
The teams dressed split squad lineups for the back-to-back games.
The Rams defeated the Warriors 6-1 in the first game, and the teams tied 3-3 during a back-and-forth second game. 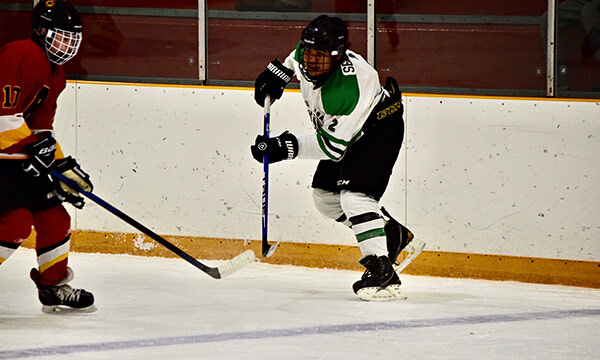 The boys got their first taste of real action this past weekend, as we welcomed the Red Lake Rams to the Sioux Lookout Memorial Arena on November 2nd for a two game preseason set. The Rams had previously played two other games versus...