Warriors Head Coach Jason Murphy said it was great to begin the season with a win, “It feels really good. These girls, we’re kind of in a bit of rebuilding year with lots of young players, so we’ve been getting back to the basics. The girls have been working hard at practice and learning systems and working on skills, so I think we’ve been getting better every practice, getting better every game, so to come out and get rewarded with a win to start the season was fantastic.”

Murphy said it was great to be back on the ice after last year’s season was unable to proceed due to COVID-19 public health restrictions.

“Our returning players are doing a good job of being leaders and showing the new girls, some of them new to hockey, teaching them how to be hockey players, how to carry themselves at the rink and at practice. We have a good mix of returning veterans with the new rookies that coming in seem to be thriving in their role.”

“I would say it was more of a team effort. We’ve come a long way… we have some players that are just starting out this year… it was a really good game. Our goalie kept us in the game, and we all played our positions properly, everything just worked out the way we wanted it to,” Bouchard shared.

Grade 11 student Presley Brohm backstopped the Warriors to the win in net.

“It felt pretty good. It was very stressful during the second period especially,” Brohm shared.

The Warriors will play Fort Frances, Dryden and two teams from Kenora this season in the high school girls hockey division. 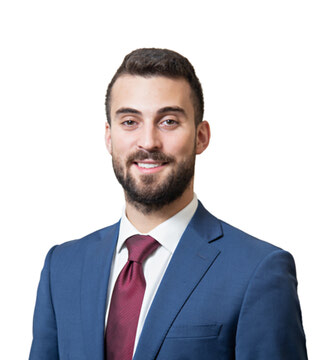 FedNor funding for the Kenora riding has, increased significantly over the past two years, according to Kenora MP Eric Melillo...