Three tightly contested periods ended in a 2-2 tie, sending the match to overtime. When that failed to produce a winner, the match went to a shootout.

Forward Keenan Fontaine scored for the Warriors and goalie Zac Lance was a brick wall in net, earning the Warriors the 3-2 win.

“I was aiming for a goal tonight, bought a new stick,” Fontaine laughed when asked about his game winning goal. “I was very hyped when I scored. That was one hell of a memory to make!”

“I was just trying to hold off the nerves really, all I can say to explain it is it was nerve-racking, it was hard,” Lance shared.

“It feels amazing,” he said of the win. “I can’t help but thank all the guys in that room because it wasn’t just me or any individual, it was all of us.”

Head Coach Austen Hoey recapped the game, stating, “I thought we got a little complacent for long stretches of the game. That’s a team that has some skilled players, for sure and they made us pay the two times we did get complacent. I thought we were a little bit nervous in the first, but that’s to be expected, we’ve got a pretty young squad, it’s mainly Grade 10s and Grade 11s. There’s a lot of guys playing that this is the most people they’ve every played in front of before… we settled into things, and I thought we played a pretty solid game for most of it. Back half of the second period and into the third period I thought we were playing really well. We got into a little bit of penalty trouble, which is unfortunate, there were some calls that didn’t go our way, look to clean that up going forward, other than that, we have a good group in here, they’re a resilient bunch… overall I thought that was a pretty solid game.” 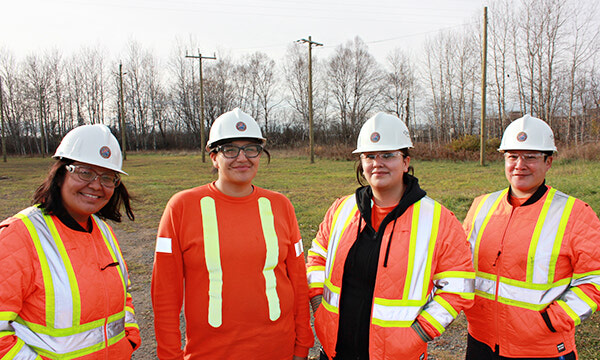