The Sioux North High School Warriors boys’ hockey team is in Kincardine, ON this week to compete at OFSAA, the provincial championship.

They faced Iona CSS on the morning of March 20.

Semi-finals, as well as the bronze and gold medal games will take place on March 21. 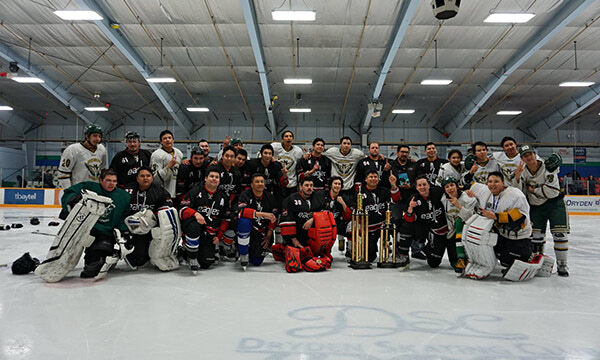