Warrior Wrestling Club athletes concluded their season on May 16 at the Annual Watermelon Wrestling Festival at Sioux North High School.
Beginning just after the March Break, more than 40 local elementary school students from grades 4 to 8 took part in the program, where they were coached by SNHS wrestling team members.
Twenty of those athletes competed at the Watermelon Wrestling Festival.
Warrior Wrestling Club coaches Ethian Nadeau, Serena Anderson, and Bradley Grenier said coaching the young athletes was an amazing experience.
“Coaching for me was a bit of a shell shock considering I’m used to being coached,” Nadeau said. “After a while I kind of got used to it… it was an enjoyable experience for me.”
“The kids looked up to me, especially some of the girls… it felt pretty good,” Anderson shared. She said the young athletes motivated her to try even harder next wrestling season.
Bradley Grenier said, “It’s been really enjoyable to be a part of this. We all love the sport. That’s why we’re helping coach this program. We want to pass the enjoyment of it on and with us helping Coach (Sakamoto), we also get to help develop our future teams. He added, “Seeing the kids smile was the best part of it.”
SNHS Warriors wrestling coach Rob Sakamoto said he was proud of each of his wrestlers who coached the young athletes.
Hearing them share about their positive experiences coaching the young athletes was music to his ears.
“All the way through it was a two-fold goal. One, for the elementary kids to get physically active and have an opportunity to participate in a sport where there are no fees, they could just show up. The second part was mentoring and passing on. I’m a big believer in paying things forward and giving back to the community, so I’m proud of these guys because they’ve done it in spades. What I’ve seen is them really taking these young kids under their wing. I’ve seen elementary kids in tears after losing a match and Ethian or Serena or Bradley, arm around them, taking care of them, giving them motivational speeches, developing resiliency in this kids.”
Warrior wrestlers Levi Melnichuk, Kianna Barker, Dalton Thwaites, Denzel Coulombe, and Gabe Otto were also coaches for Warrior Wrestling Club athletes.
Sakamoto wished to thank Fresh Market Foods for the watermelons, awarded as prizes for the wrestling festival. 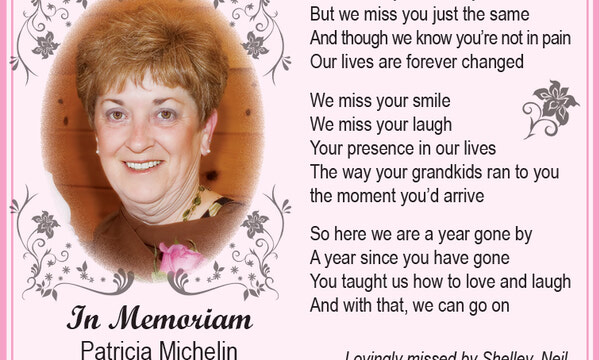