Slate Falls Airways provided participants with some of the best views of the Sioux Lookout area during their annual Blueberry Festival float plane rides on August 4. The line was long and steady throughout the morning and afternoon, with hundreds of visitors and area residents eagerly awaiting the opportunity to take an aerial tour of the community. Those waiting in line had the chance to support Sioux Looks Out For Paws Animal Rescue, who hosted a barbecue at the event. 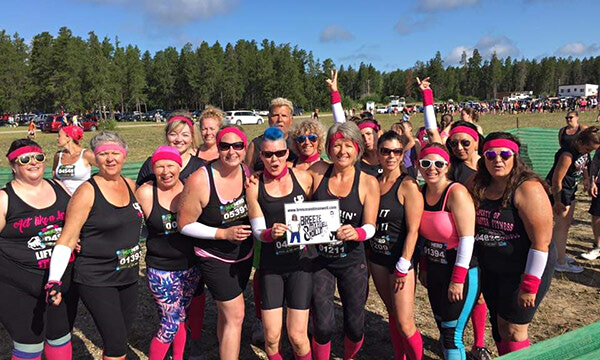