Sioux Lookout’s Municipal Truth and Reconciliation Committee (TRC) is reviewing the name of Umfreville Park on Highway 72 and public feedback is being sought in the form of a survey.
The committee would like to rename the park to reflect and celebrate the Indigenous history of the park and surrounding area.
The survey asks people if they agree the park should be renamed as well as if they have, or know someone who has, Indigenous history related to the park and/or area.
The proposed remaining of the park DOES NOT include the nearby Umfreville Trail.
According to the Municipality of Sioux Lookout, “The Municipal Truth and Reconciliation Committee created a Sub-Committee on January 18, 2021, for the purpose of looking into the renaming of Umfreville Park. The First Sub-Committee meeting was on February 17, 2021.  This was brought back to the main committee on January 24, 2022, to move the project forward.”
The Municipality shared in an Oct. 4, 2021, news release that the first steps towards a possible renaming of the park start with the Mayor and Council lobbying the Provincial Government for permission to rename sites within the Municipality.
“The Municipal Truth and Reconciliation Committee has been discussing how the Municipality can recognize the Indigenous history and culture of our community by renaming sites like Umfreville Park,” Sioux Lookout CAO, Michelle Larose stated in the news release. “We want to reflect the rich Anishinaabe territory the Municipality is located on.”
The Municipality also shared at the time that there is a process to renaming the park that needs to be followed, including getting permission from the Province and community engagement. “That includes seeking name suggestions from the public, creating a short list of names, a public voting period, Council approval, Ministry of Transportation approval, and a community event to present and commemorate the new name at the park,” the news release had stated.
People can complete the survey online at https://www.surveymonkey.com/r/GL2F3HF or fill out a paper copy of the survey, which is available at Fresh Market Foods or at the Customer Service desk and Finance department at the Municipal Office. Copies have also been sent to Lac Seul First Nation, as the park is situation on their traditional lands.
The deadline to take part in the survey is April 30.
The Municipality shared that, “The results of the survey will be collated and reviewed by the TRC at the May meeting.  From there the people who are mentioned to have some Indigenous history of the area will be contacted by members of the Committee and the historical information will be shared with the Community.  The next step after that would be to canvas the public for a new name for the park.  The Municipal Truth and Reconciliation Committee will be then make a recommendation to Council for their approval, then to the Province for final approval and recognition of the change.” 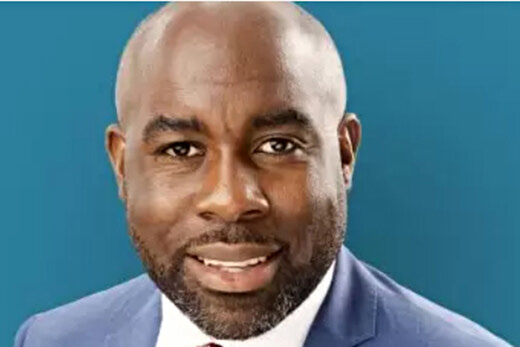