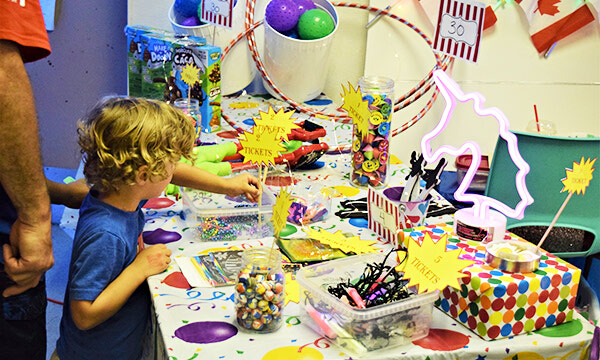 Plenty of laughter could be heard at the Sioux Lookout Legion on June 29 during a family summer kickoff carnival...