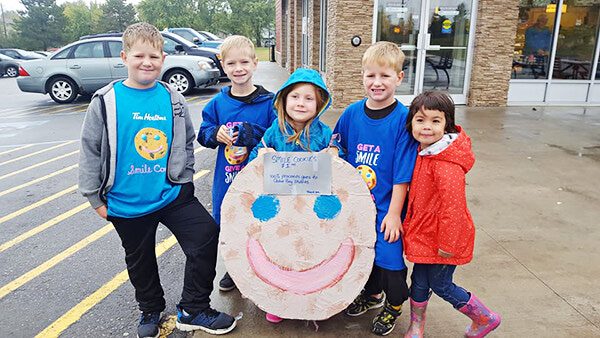 One thing that can be enjoyed more than a perfectly baked fresh cookie, is a cookie with a good cause. From September 14 to September 20, Tim Hortons in Sioux Lookout will donate the proceeds from its Smile Cookie sales to the Friends of Cedar Bay...