Tipping fees going up at landfill

The cost of disposing of household waste has increased for Sioux Lookout residents as of October 5 at the Hidden Lake Landfill. In a municipal staff report dated May 24, 2014, Peter Moyer, then Director of Infrastructure and Development, made a recommendation to council that tipping fees be increased by 3.5 percent each year to account for inflation and the increase in operational expenditures.

The Municipality of Sioux Lookout shared in a written statement, “Basically, the landfill was designed to operate on a “user-pay” model (meaning that no funds from the tax base would be used to operate the landfill). Over time, it was becoming clear that the current fee structure was not keeping pace with the costs of operating the landfill, driven by inflation and other costs. Council decided, on staff’s recommendation, to implement an annual tipping fee increase so that the revenues keep pace with the operating costs.”

The increase brings the cost of disposing of solid waste up from the previous rate of 153.05 per tonne to the new rate, as of October 5, of 157.66 per tonne, or approximately $4 more per tonne. Other waste items show similar increases. The new price list is expected to be added to the municipal website sometime this week. 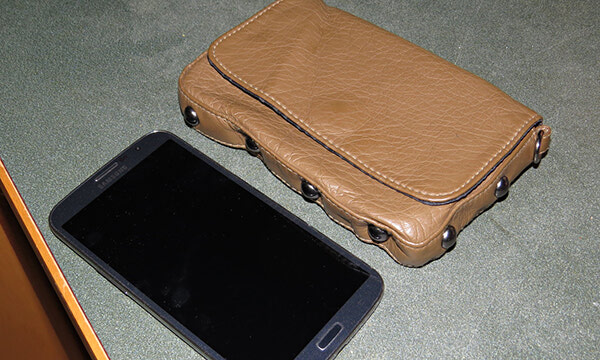 Dick's Hideaway: The search for a cell phone holster

My friend Denny and I went shopping for a purse in Minneapolis. The two of us have been fine friends since our days as cooks in a Minneapolis Perkins restaurant almost a half century ago...