The Pelican Falls First Nations High School Timberwolves hosted the Ignace Falcons for boys’ basketball and girls’ volleyball matchups.
The Timberwolves lost a hard-fought boys’ basketball game, which saw them apply offensive pressure until the final whistle, with the Falcons winning 48-20.
In senior girls’ volleyball, the Timberwolves clawed back from a two-sets-to-none deficit to tie things up at two-a-piece and force a fifth and final set. The Falcons managed to pull out the victory in the deciding fifth set (25-20, 25-22, 28-30, 16-25, and 15-4).
In the junior girls’ matchup, the Timberwolves devoured the Falcons, winning in three straight sets (25-9, 25-14, and 25-22). 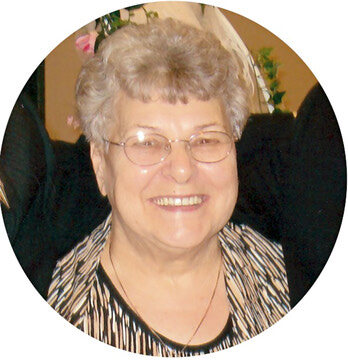 Florence Makar (nee Leschasin) was born in Rossburn, Manitoba on October 26, 1927. Florence passed on January 2, 2020. She was the youngest of five children born to John and Anna Leschasin and was raised on a farm in Petlura, Manitoba.