The remote Ojibway community will benefit from increased accommodations for visiting tourists and workers as a result of a Government of Canada investment of $439,875. The FedNor funding will enable the community to purchase seven modular mobile trailer units to be used as additional accommodations for outside guests.

As a result of this investment, 49 additional rooms will be made available through Webequie Contractors Lodging LP, a community-owned accommodation enterprise. In addition to providing much-needed temporary lodging, revenues generated by the new accommodations will help Webequie First Nation in its efforts to provide additional services such as meals and catering to guests and visitors.

Also announced was the completion of recent housing projects worth a total of more than $9.3 million.

“Everyone should have access to a safe and healthy home regardless of where they live,” stated Nault. “Today’s celebration of 14 new modular homes, two new four-plexes, five single-family homes, and renovations to 14 existing homes means a reduction in overcrowding and an improvement in the quality of life for residents.”

The third announcement in Webequie was described, “Safe and reliable transportation in the North, especially in remote communities, is vitally important,” stated Nault. “Airports, such as the one in Webequie First Nation, provide the only means of year-round transportation into the community.”

The $1-million project was funded through Transport Canada’s Airports Capital Assistance Program (ACAP). The work completed at the airport included the replacement of the edge lights on the main runway, taxiway and apron as well as various other electrical system rehabilitation projects such as new electrical cabling and a new lighting control panel. 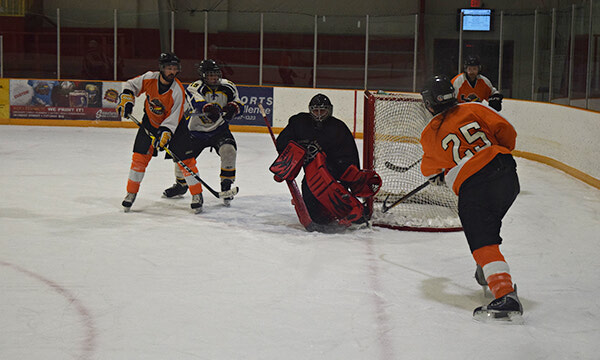