Senior players in the spotlight! 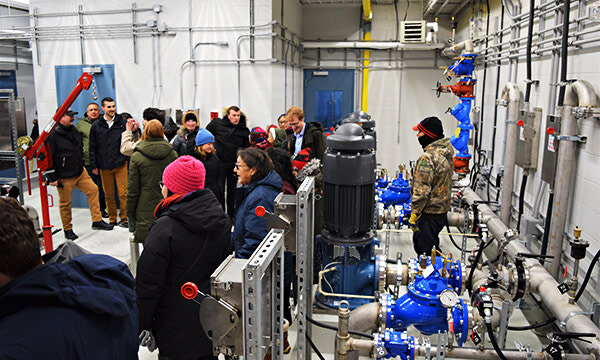 The Lac Seul First Nation community of Kejick Bay celebrated the completion of a new water treatment facility, which marks the official end of a 17-year boil water advisory in the community, during a grand opening ceremony on Feb. 13.