A restructuring at the Municipality of Sioux Lookout that will see By-law Enforcement and Animal Control being transferred to the Corporate Services Department has forced a temporary disruption to animal control services in the municipality. A media release issued Jan.10 states that, “Effective today, By-law Enforcement and Animal Control have been transferred to the Corporate Services Department. As a result of this change to staff and structure, the Municipality will be unable to offer animal control services for the next three weeks while required training takes place.”

By-law Enforcement and Animal Control had previously been run under the Emergency Services Department.

Speaking to the changes, Brian P. MacKinnon, Sioux Lookout Manager of Corporate Services/ Municipal Clerk had this to say. “The decision was based on the highest and best use of resources, and part of an ongoing organizational review. There will still be one By-law Enforcement/Animal Control Officer – the structure simply refers to the change in department and reporting.”

The training period will be used to “fulfill legal obligations and health and safety considerations,” added MacKinnon, who also confirmed that all other By-law Enforcement requests will be continue to be handled during this three-week period.

Once the three-week training period is completed Animal Control Services are set to resume. 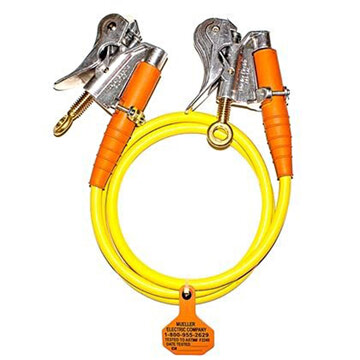 Members of the Sioux Lookout Ontario Provincial Police (OPP) are requesting assistance from the public to solve a theft from a local construction area....