Ontario's Government for the People has appointed Clifford Bull to the newly created role of Special Advisor on Indigenous Affairs.

"Clifford Bull has a long history of leadership within his community, working with other First Nation leaders, both levels of government, industry and municipalities," said Minister Rickford. "He has a proven track record of bringing communities and individuals together to achieve common goals, and as Special Advisor, I know he will help create meaningful opportunities to strengthen the relationship between Indigenous communities and Ontario." 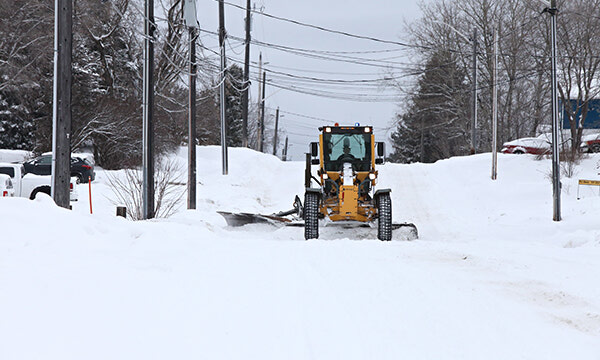 Snowfall on Dec. 27 kept Municipal roads crews busy, while providing an opportunity to get out and have some fun sliding on Blueberry Hill at the west end of King Street.