“Every municipality in the riding is eligible to take advantage of this new pilot program.”

“It’s great to see that the Government of Canada commit to supporting immigration strategies that will now allow smaller rural and northern communities welcome newcomers to the Kenora riding to help build and create a larger and more diversified economy in the North,” stated Nault. “This will benefit our communities and businesses in the riding.”

The Honourable Ahmed Hussen, Minister of Immigration, Refugees and Citizenship Canada, announced the Rural and Northern Immigration strategy, in Sudbury Ontario. The five-year federal immigration pilot project will work with communities and provincial and territorial governments to help communities gain access to a wide range of support in order to help newcomers settle in their new surroundings and become part of the local community.

This economic immigration pilot is aimed at testing new, community-driven approaches to address the diverse labour market needs of smaller communities. This initiative builds on the success of the Atlantic Immigration Pilot that was launched in March 2017 to help drive economic growth in Atlantic Canada.

“I strongly encourage local municipal leaders and organizations throughout the riding to take advantage of this new pilot program,” concluded Nault. “It goes without saying, that since the beginning of Confederation, immigrants from countries throughout the world played a significant role to help make Canada the most livable country in the world today.” 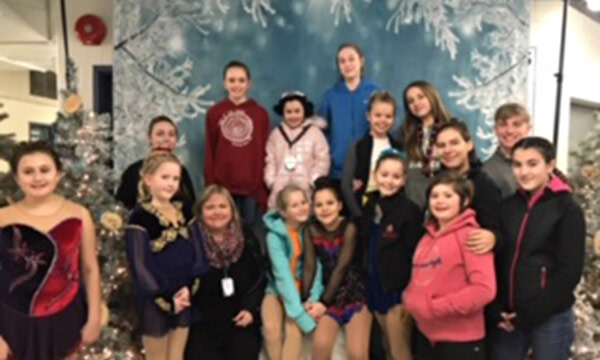