Gold and silver medals for Sioux North High School senior mixed doubles teams.
Sioux North High School (SNHS) hosted the NorWOSSA badminton championship last Wednesday (May 11) with nine schools from across the region coming to town to compete.
Junior boys singles, junior girls singles, junior boys doubles, junior girls doubles, and junior mixed doubles play took place at the Rec Centre. Senior boys singles, senior girls singles, senior boys doubles, senior girls doubles, and senior mixed doubles play took place at SNHS.
Badminton coach and teacher at SNHS, Matt Gain, shared, “At the high school, in the senior mixed division, we had two teams. We had Jim Bailey and Kailey Barnes. They went undefeated and got the gold medal, which was great. And we had Marek McKay and Presley Brohm, who went 4-1, and they got the silver medal. The only team they lost to was Jim and Kailey, so they were also really strong.”
Zac Lance and Kalin Roy placed third in the senior boys doubles division.
Haylee Bouchard and McKenzie Horde placed third in the senior girls doubles division.
The Rainy River Owls took home the team trophy at the senior level, while the Fort Frances Muskies took home the team trophy at the junior level. The trophies were awarded based on points accumulated.
SNHS was not represented by any junior badminton players this year. “We had a bunch of juniors that were really close to making it… next year I think it will be good,” Gain said.
“It was nice to be playing badminton again. Everything went smooth on that day, and it was good. It paved the way for a good year next year,” Gain added. 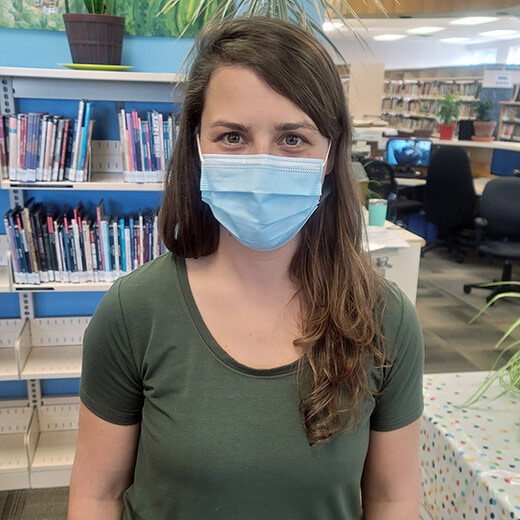 Question of the week: What are your plans for the Victoria Day long weekend?
Tuesday, May 17, 2022
0 comments