The Sioux Lookout Minor Hockey Association (SLMHA) recognized their players, teams, coaches, and other volunteers in a Facebook post on May 19, where they featured their year-end award winners.
“On behalf of the Sioux Lookout Minor Hockey Association I would like to thank everyone for a fantastic hockey season. It was unfortunate that the season was cut short, and we could not host the year end banquette. However we found a way to collect the votes for all the different divisions and categories and I am pleased to attach the names of all the winners,” said Grant Power, SLMHA President.
“The only official league to host playoffs this year was the Peewee Division. Congrats to the Sioux Storm on the win.
“I would like to take the time to thank all the Coaches, Assistant Coaches, Trainers and Convenors for their countless hours and dedication to making the season a success. I am hopeful we can start our 2020-2021 season without delay. Keep safe everyone and enjoy your summer,” he added. 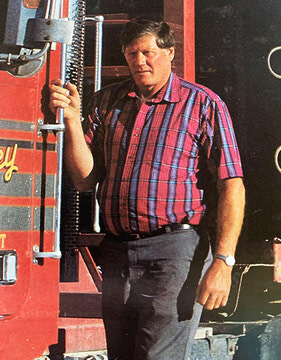