The Sioux Lookout Golf and Curling Club’s (SLGCC) nine hole course has been featured as one of Canada’s ‘hidden gems’ by Reader’s Digest Canada.

In an article by Guy Nicholson titled, 13 Great Canadian Golf Courses Under $100, Nicholson shines a spotlight on one golf course from each province in Canada, with the Sioux Lookout Golf and Curling Club being selected as the feature course from Ontario.

SLGCC Board President Dave Kulchyski said it’s wonderful to be featured by the publication.

“It’s awesome. We’ll get some people playing here that have never played here before and that will be great,” he said, adding he only became aware the course was going to be featured when he was contacted for photos of the course for the article.

“$20 for nine holes, $30 for 18 holes, that’s a pretty good bargain,” Kulchyski said of green fees to play the picturesque course.

“The long-time members and guests, we’ve always known that we’ve had a pretty good spot here and now with this article and us being chosen it just shows that we’re right there,” he said.

Kulchyski said the course abounds with natural beauty, “It’s not the longest golf course in the area, but I mean it’s fairly tight and it’s always been groomed and manicured at a top level, especially this year, the course is in fantastic condition. It’s very scenic, very mature trees.”

“It’s an old golf course, dating back to… I did research on it before and it’s from the 50s and 60s that the course started,” Kulchyski concluded.

People can read the Reader’s Digest article at: https://www.readersdigest.ca/travel/canada/great-canadian-golf-courses/#. 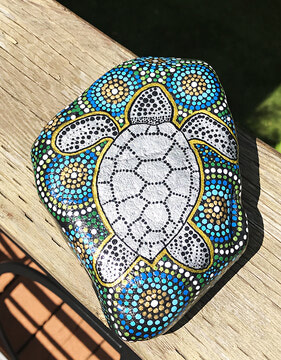 The Sioux Lookout Lions Club has been forced to seek creative fundraising avenues due to COVID-19 restricting their ability to raise funds as they normally would.