A ribbon cutting was part of the celebration. Cake was served as well.

Located within Sioux Mountain Public School, the newly renovated and expanded day care space now serves not only the children who attended previously, but also children who had been attending the Norah Love Children’s Centre, which ceased to be municipally operated on November 2.

Five more toddler spaces that were not previously available at Norah Love were created as part of the renovations and expansion. 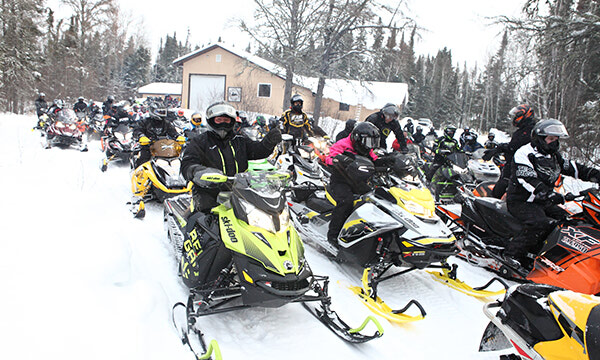