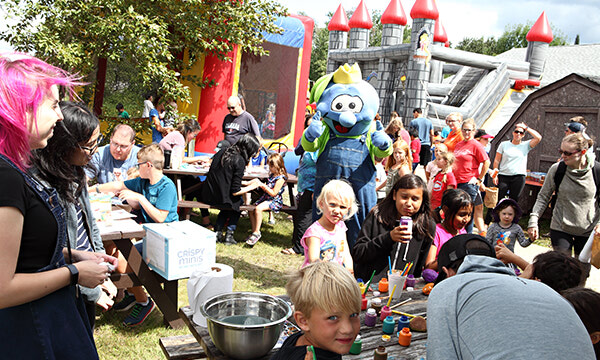 Tikinagan Child and Family Services in Sioux Lookout invited community members and visitors to town to join them for a fun afternoon of activities for all ages on August 7.