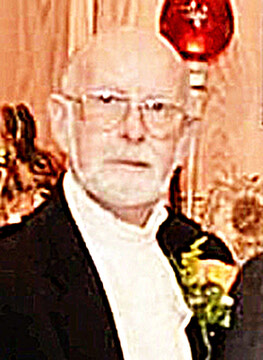 It is with broken hearts that we share with you the sudden passing of Ray Graham, former resident of Sioux Lookout, who was currently residing in Grandora SK.