The Ontario government announced on Dec. 8 that it is providing an additional $1 billion over the next five years to help build and repair local roads, bridges, water and wastewater infrastructure in small, rural and northern communities.

The investment is part of the government’s plan to build Ontario by getting shovels in the ground on critical infrastructure projects that support economic recovery, growth and job creation.

“Our small, rural and northern communities will be at the forefront of our efforts to build Ontario for the future,” said Premier Doug Ford in a news release. “With this investment, we are saying ‘yes’ to helping these communities build and repair the vital infrastructure they need to keep their communities working for decades to come.”

The multi-year funding is being delivered through the Ontario Community Infrastructure Fund (OCIF) and will bring the government’s total investment to nearly $2 billion over the next five years.

“Funding allocations will be based on a formula that recognizes the different needs and economic conditions of communities across the province. Starting in 2022, the formula will include an increased funding minimum of $100,000 for all communities per year, up from $50,000 over previous years,” the provincial government shared.

“Our government is building a strong, stable foundation that workers, entrepreneurs, and families will build on for generations to come,” said Peter Bethlenfalvy, Minister of Finance. “By nearly doubling our investment in the Ontario Community Infrastructure Fund, our government is supporting public safety, job creation and economic growth.”

The Province’s investment in OCIF is part of the 2021 Ontario Economic Outlook and Fiscal Review: Build Ontario. The plan lays out how the government will build Ontario’s future with shovels in the ground for highways, hospitals, long-term care, housing and high-speed internet.

The OCIF supports local infrastructure projects for communities with populations under 100,000, along with all rural and northern communities.

For 2021, approximately $200 million in funding was allocated to 424 small, rural and northern communities. Municipalities may accumulate their funding for up to five years to address larger infrastructure projects. 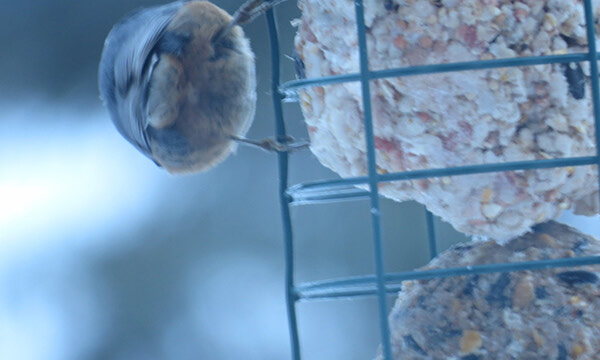 Dick's Hideaway: A most unlikely star

My younger brother remembers me from his pre-teen years as the cool guy who would often toss his guitar and sleeping bag into his Volkswagen and drive away - sometimes for weeks at a time...